Hadiza Blell now Hadiza Blell-Olo, better known by her stage name Di’Ja, is a Nigerian singer and songwriter. She is currently signed to Mavin Records. In 2009, she released her first single “Rock Steady”, which was nominated for Best Urban/R&B Single at the 2009 Canadian Radio Music Awards. Moreover, she won the Best New Artist award at the 2008 Beat Music Awards.

Her music career started in 2008. In 2012, Di’Ja released several singles, including “Dan’Iska (Rudebwoy)”, “Hold On (Ba Damuwa)” and “How Can We Be Friends”. On February 14, 2014, Di’Ja signed a record deal with Don Jazzy’s Mavin Records. “Yaro”, her first official single under the label was also released that same day. It infuses Hausa and Krio dialects in honour of her Nigerian and Sierra Leonean roots.

She dropped a hit track titled “one talk” at the Calabar edition of the Mega Music Nationwide Tour organized by Globacom Telecommunication Company. in May 2017. 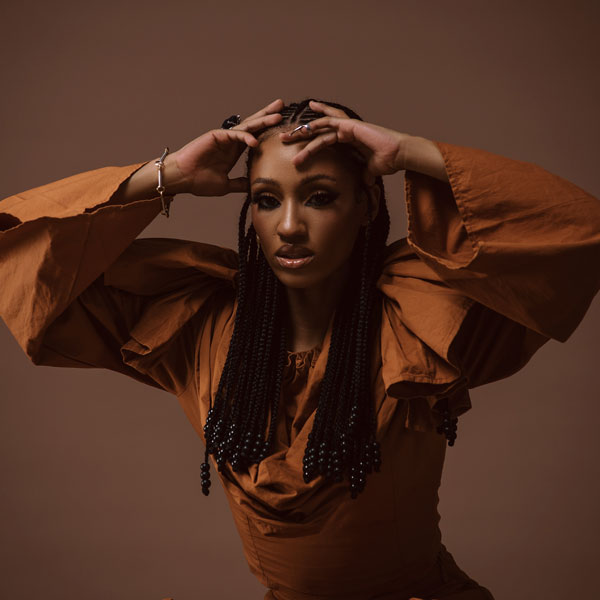 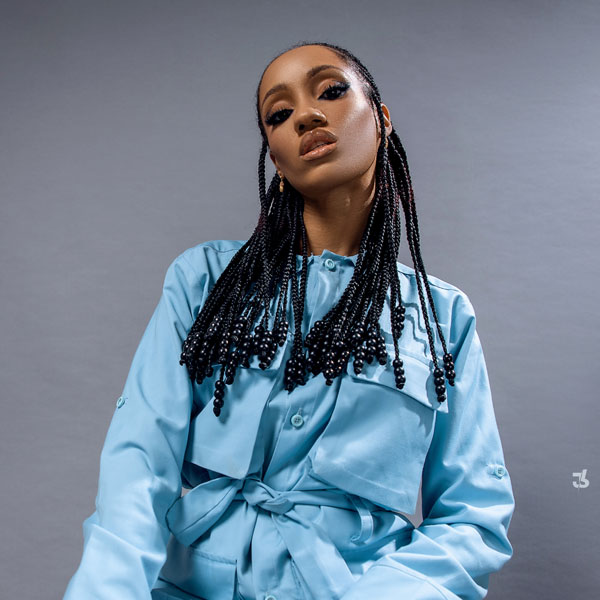